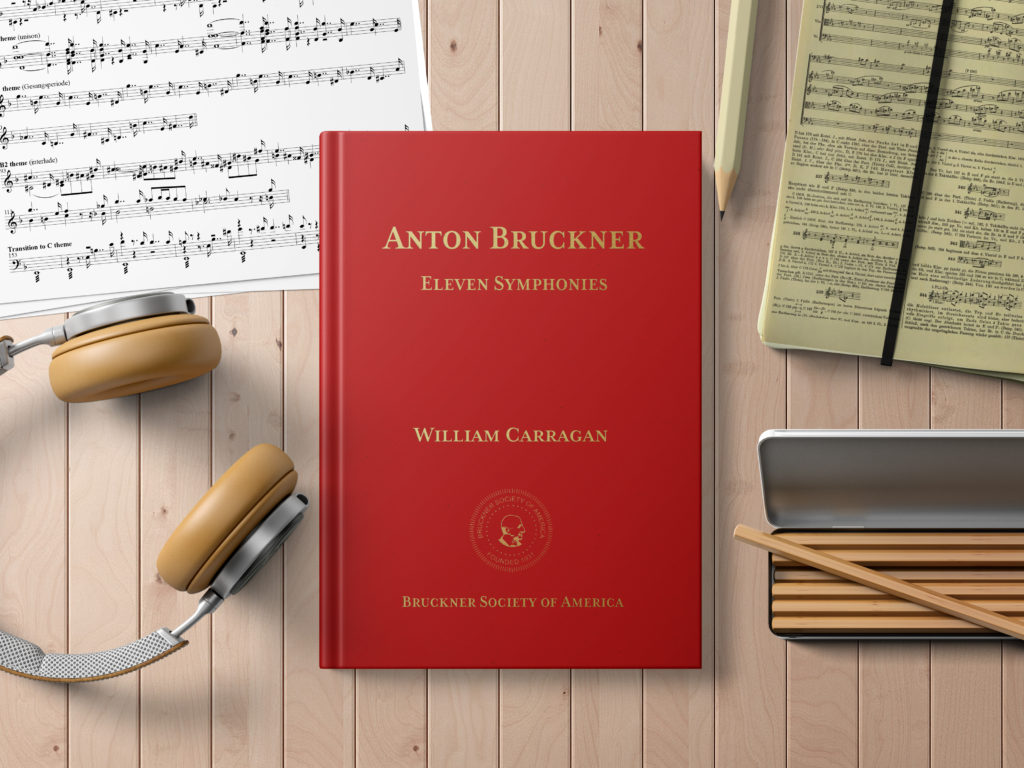 The Guide to the Symphonies

Up to this day the various scores have attracted strong partisanship among both conductors and enthusiasts, even though in all that time there has not been a general guide to the differences among them. As a result, the Bruckner Society of America is announcing the publication of Anton Bruckner, Eleven Symphonies, called the Bruckner Red Book, which is intended as a response to that need. In it the individual revision histories of each symphony, the overture, and the quartet and quintet are discussed in detail, and musical examples are provided which show the distinctions being described. In addition the innovative use in every example of quick recognition codes leading to on-line audio tracks makes the musical content open to those who do not read music.

In the individual treatments an even-handed approach to each special version problem has been taken, without evaluating the versions or choosing among them, but instead simply making it clear whenever possible what the overtly audible differences are among them. Before one can criticize, one needs to know the facts, and it turns out that every version of each symphony has something wonderful and unique to offer. The changes are placed in historical context, so that one can see the overall trends in Bruckner’s thinking as his years of active composition went by. In some cases, the concept of “version” seems to stem more from early performance history rather than from a decision on Bruckner’s part, and for that reason, the various distinctions are identified by date and only grouped loosely into specific versions.

“This book will repay close, thoughtful study. The inclusion of extensive musical examples, … make this study accessible to any interested music-lover.”

The Red Book at the East Coast Brucknerathon, Windsor, Connecticut, 2018, at the Bruckner Journal Readers’ Conference, Oxford, 2019, and at the Bruckner Geburtshaus, Ansfelden, 2019 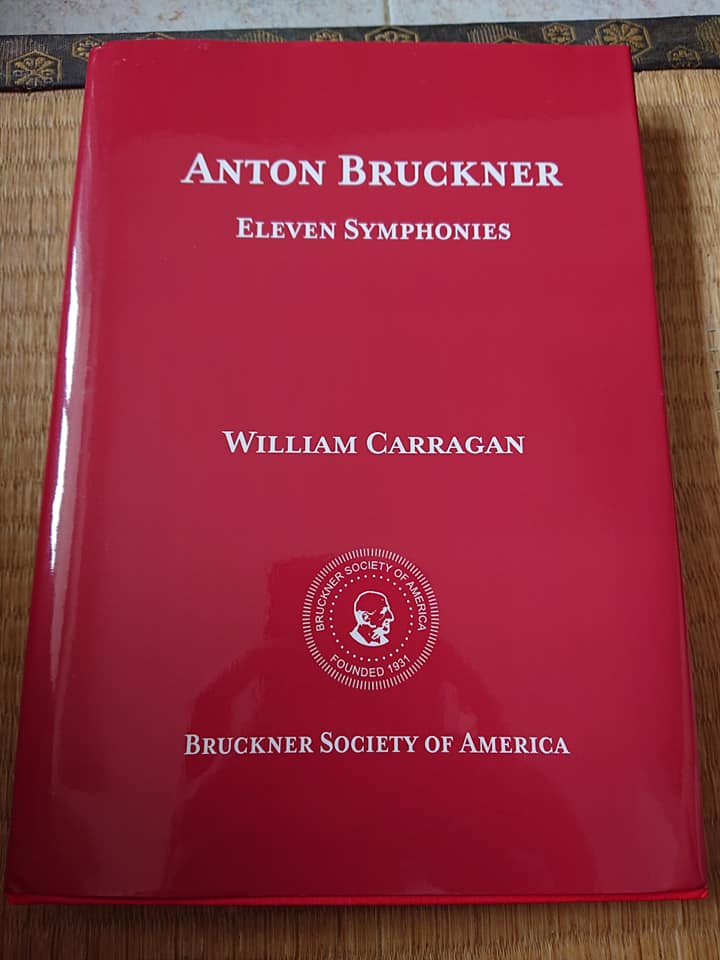 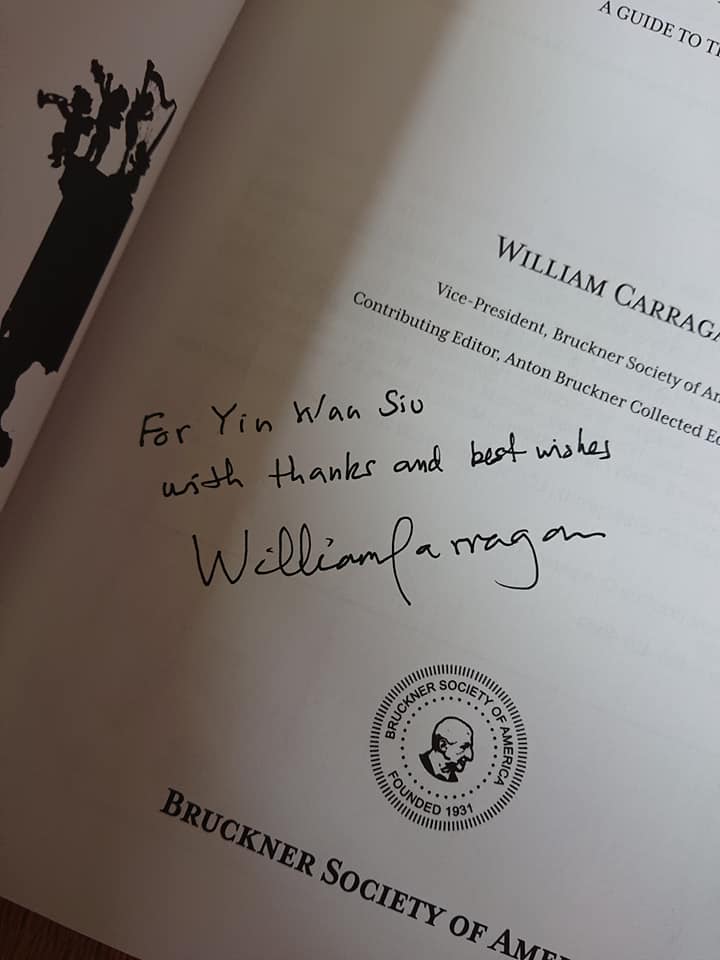 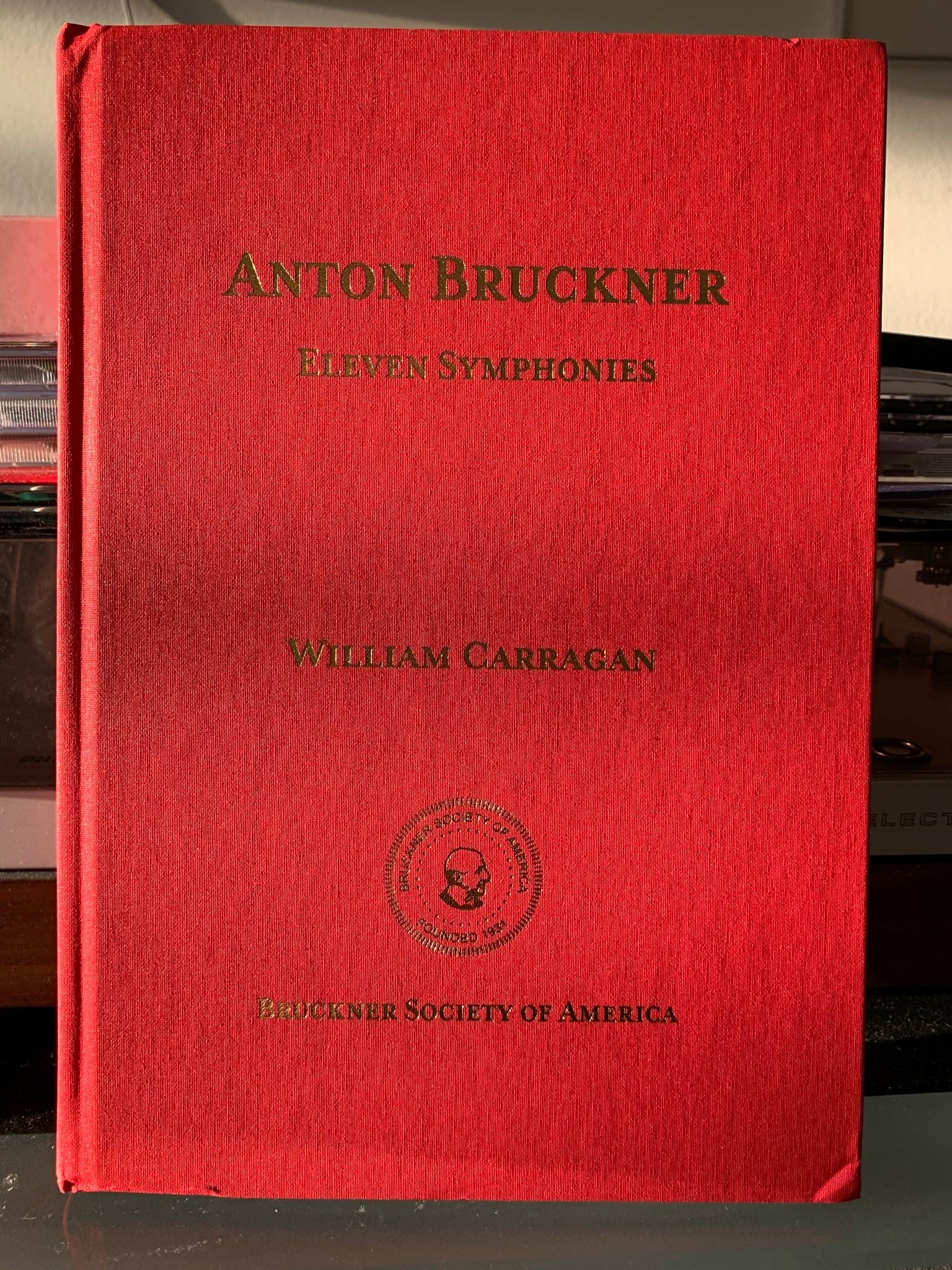 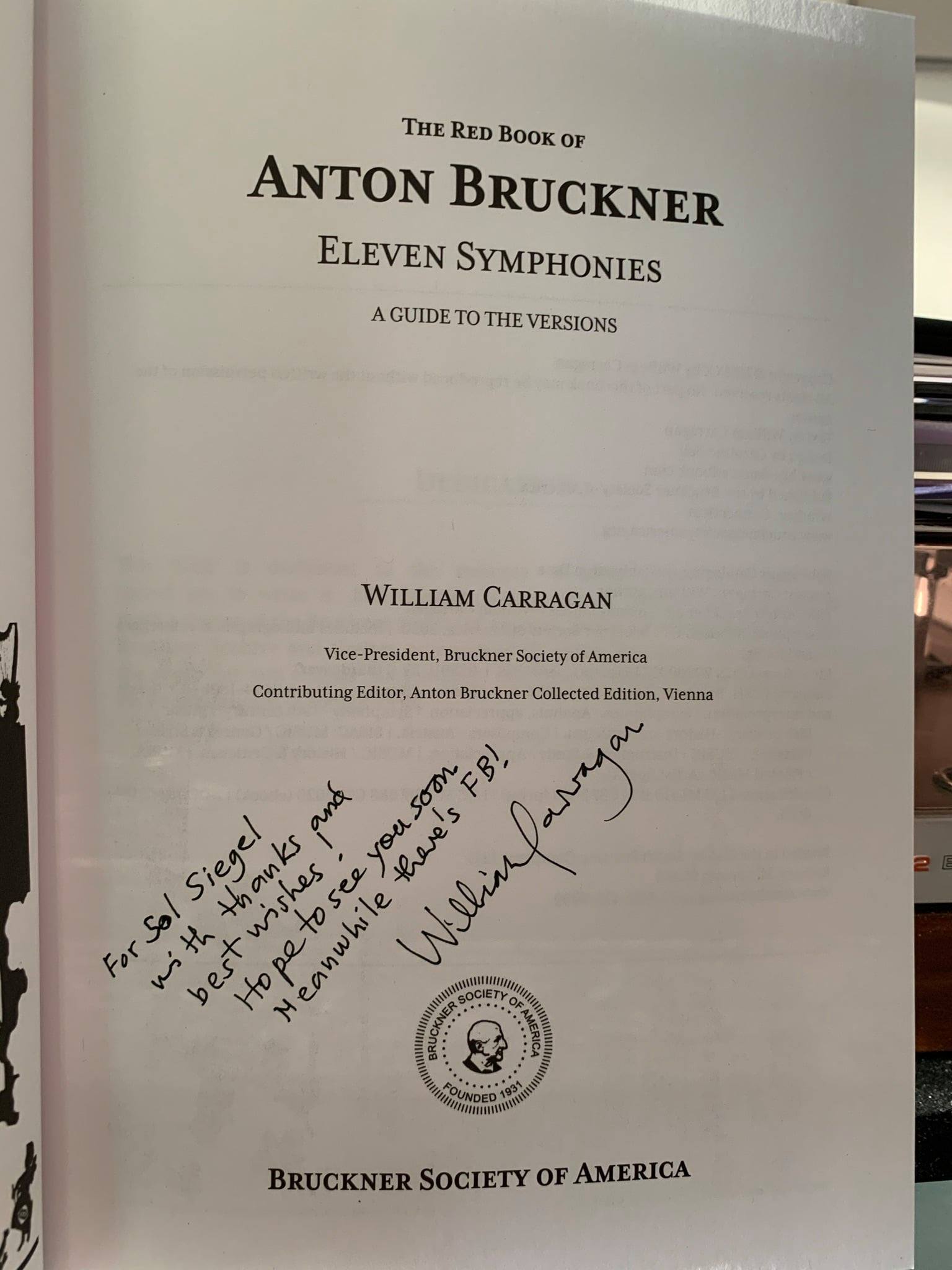 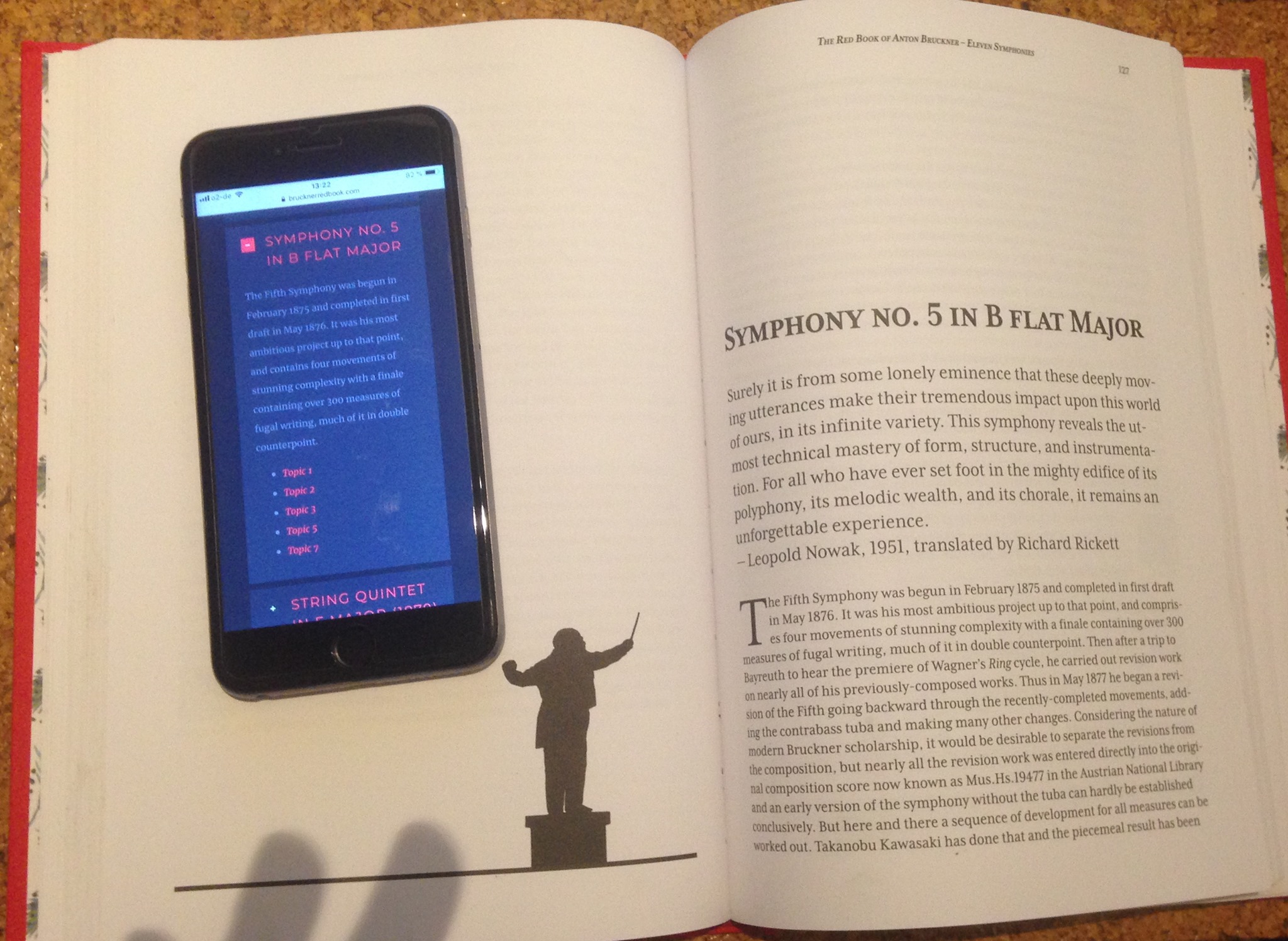 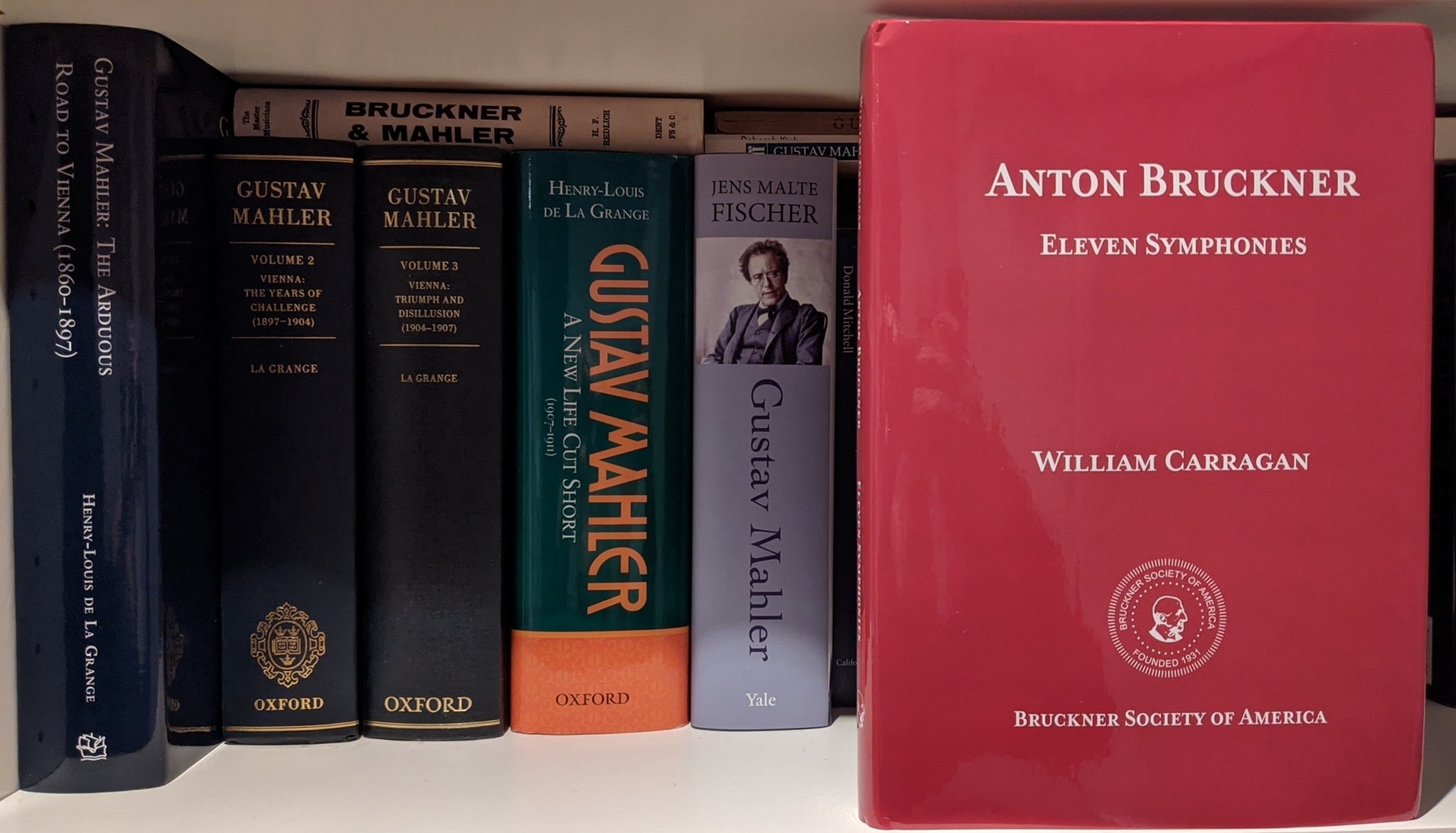 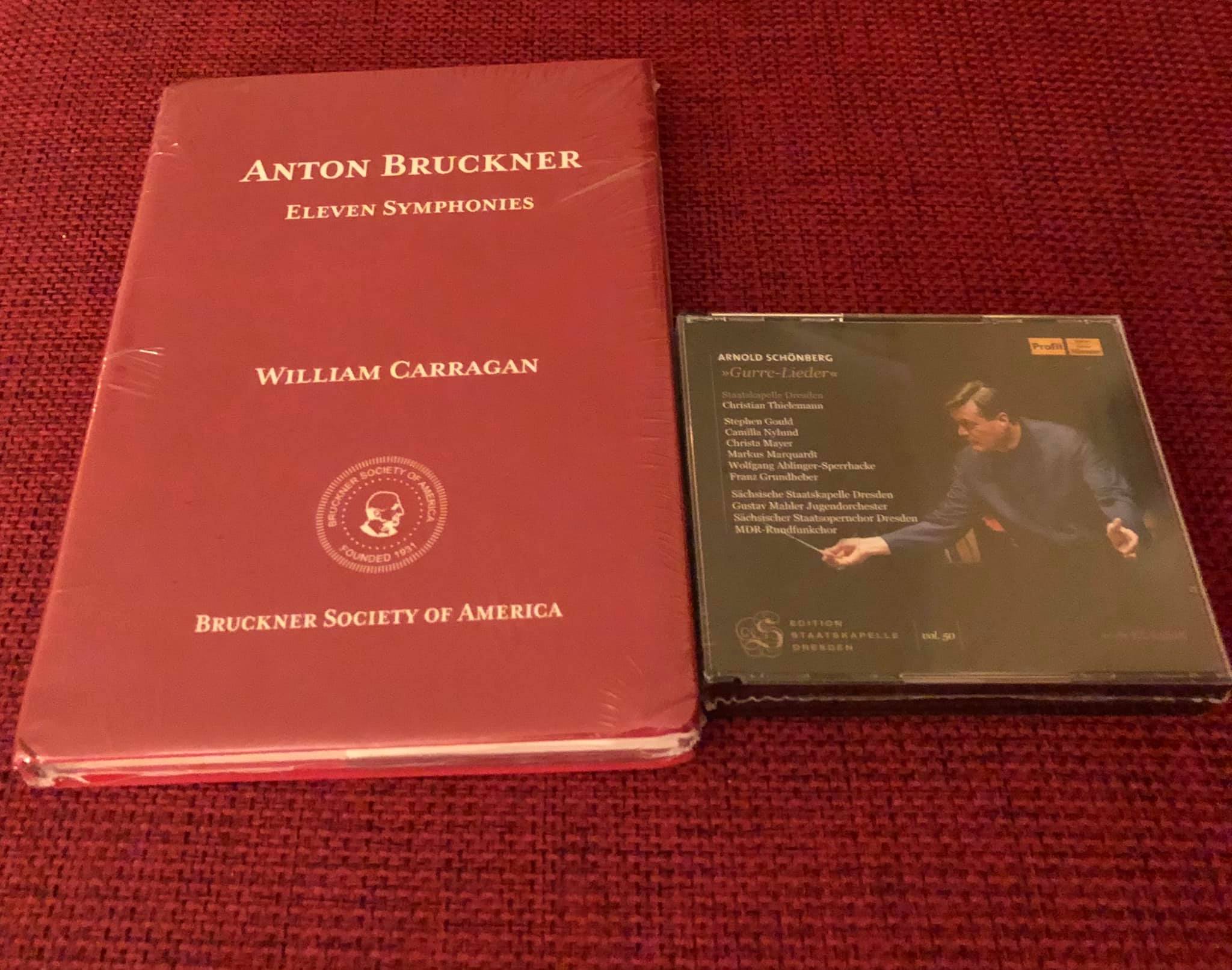 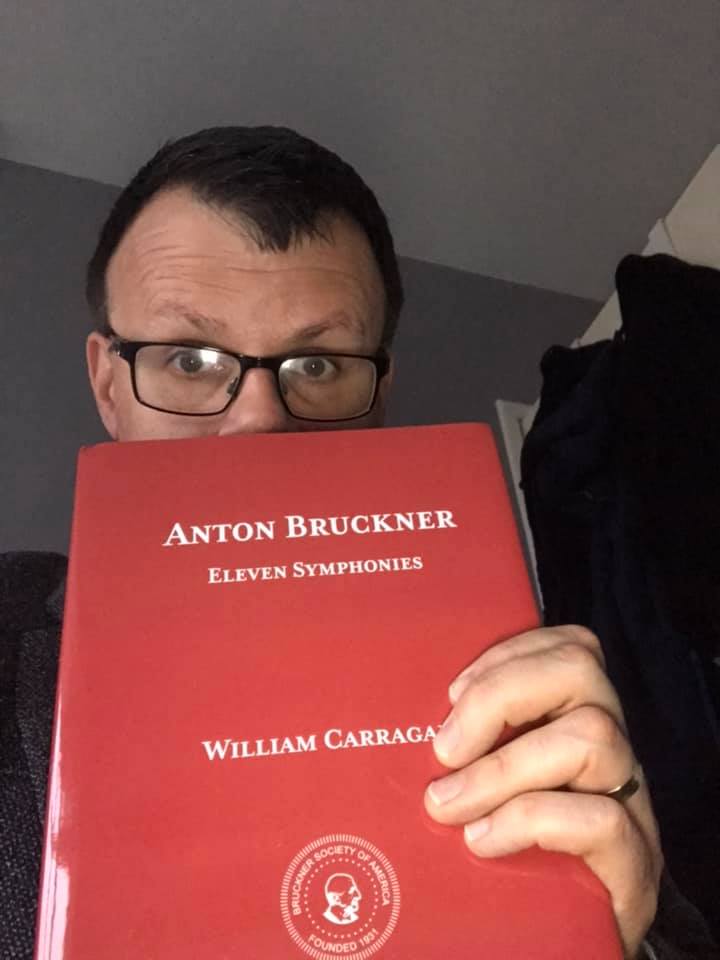 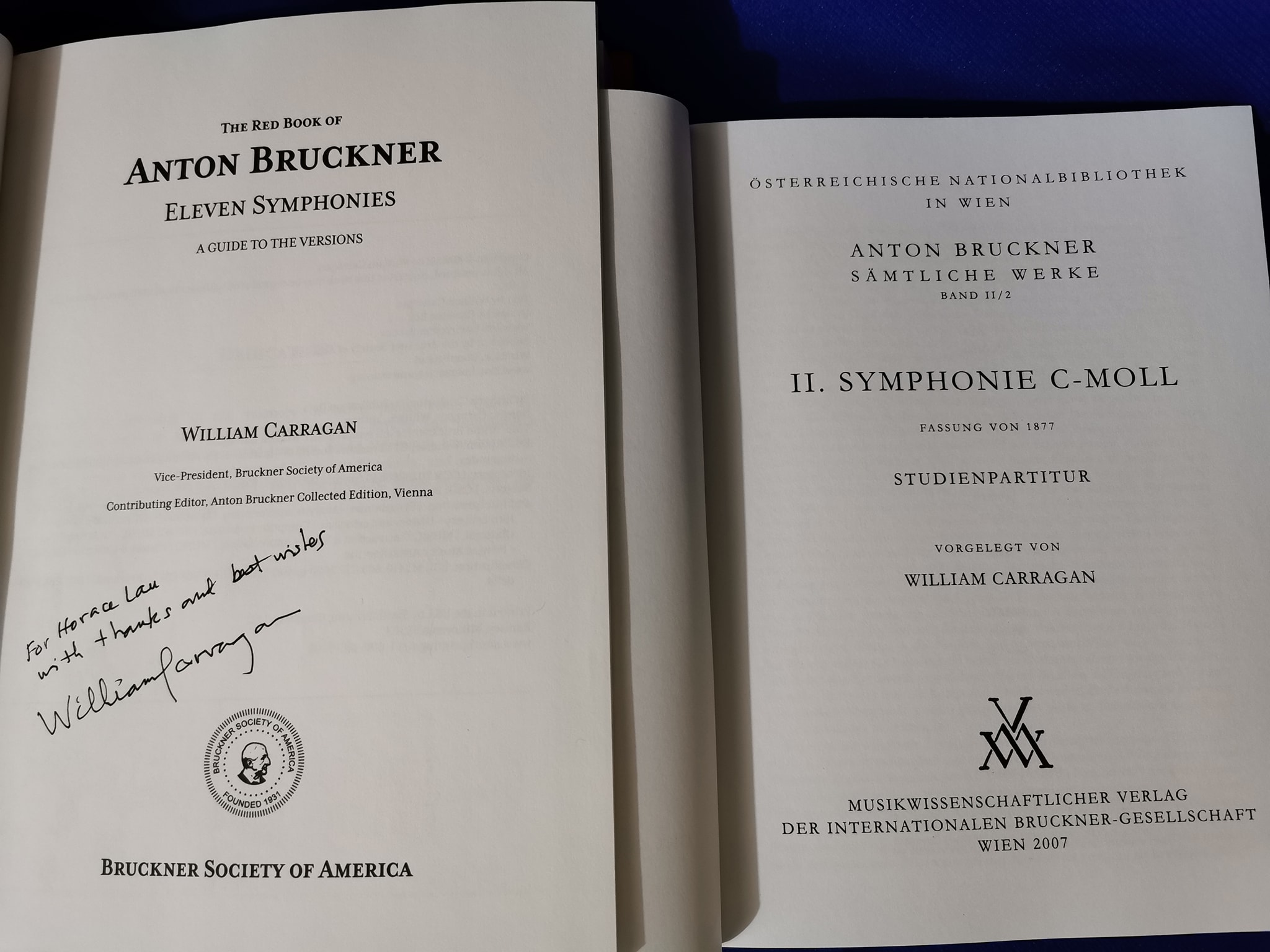 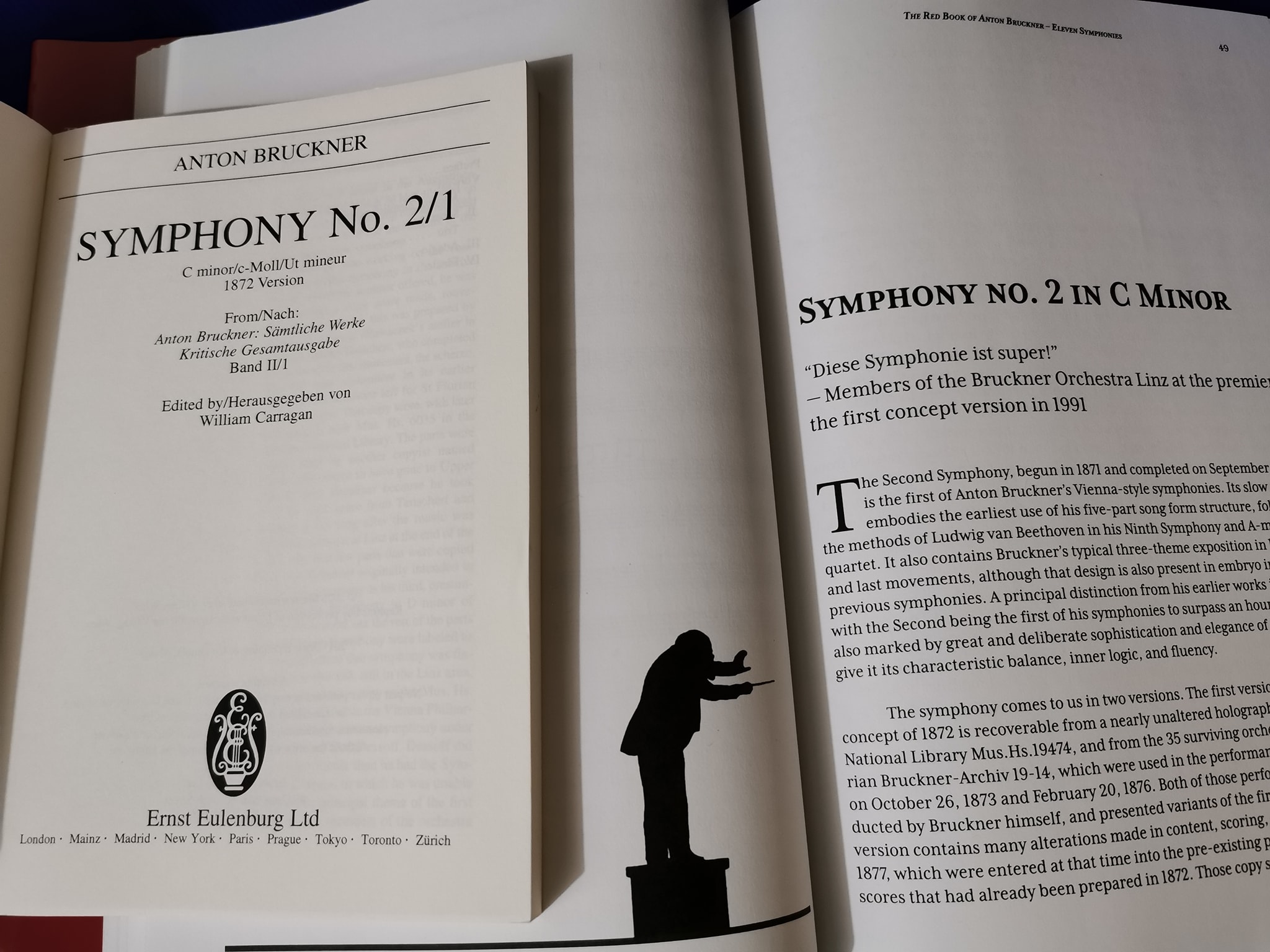 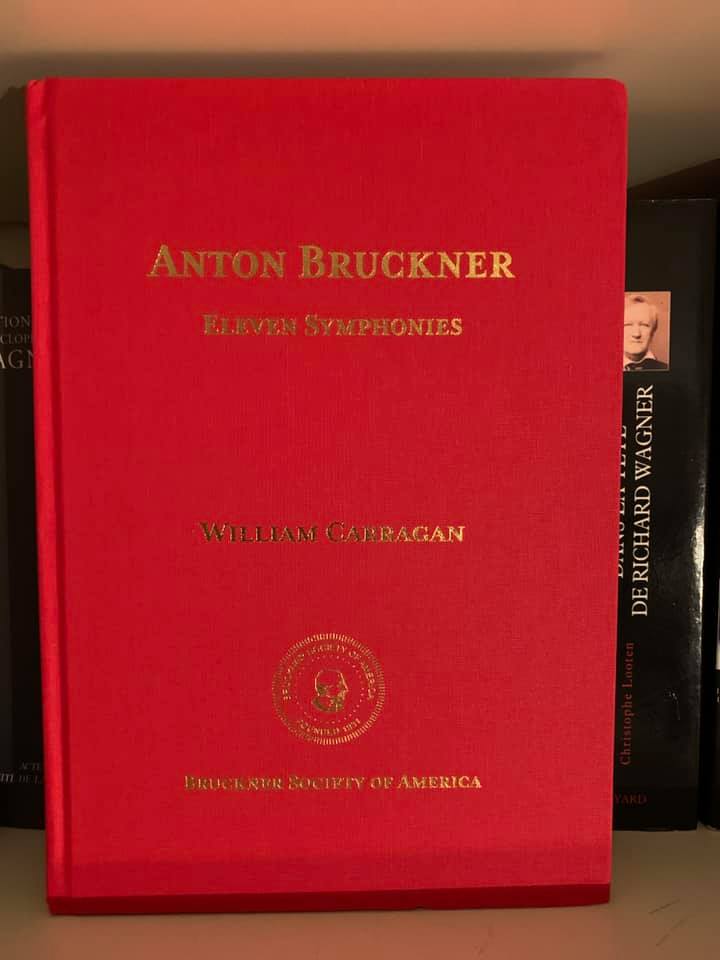 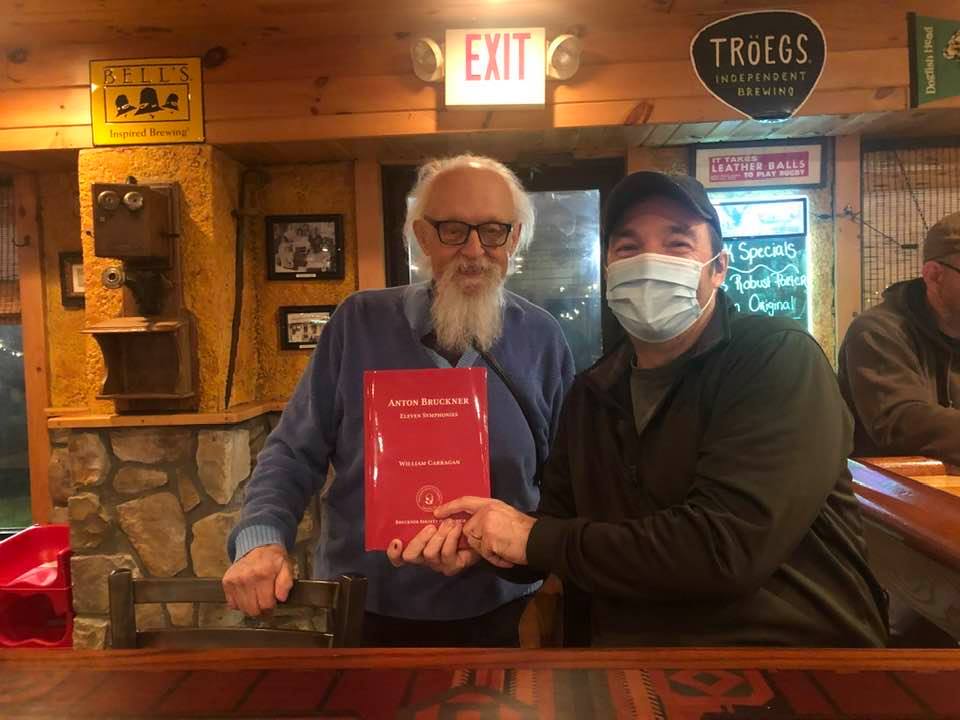 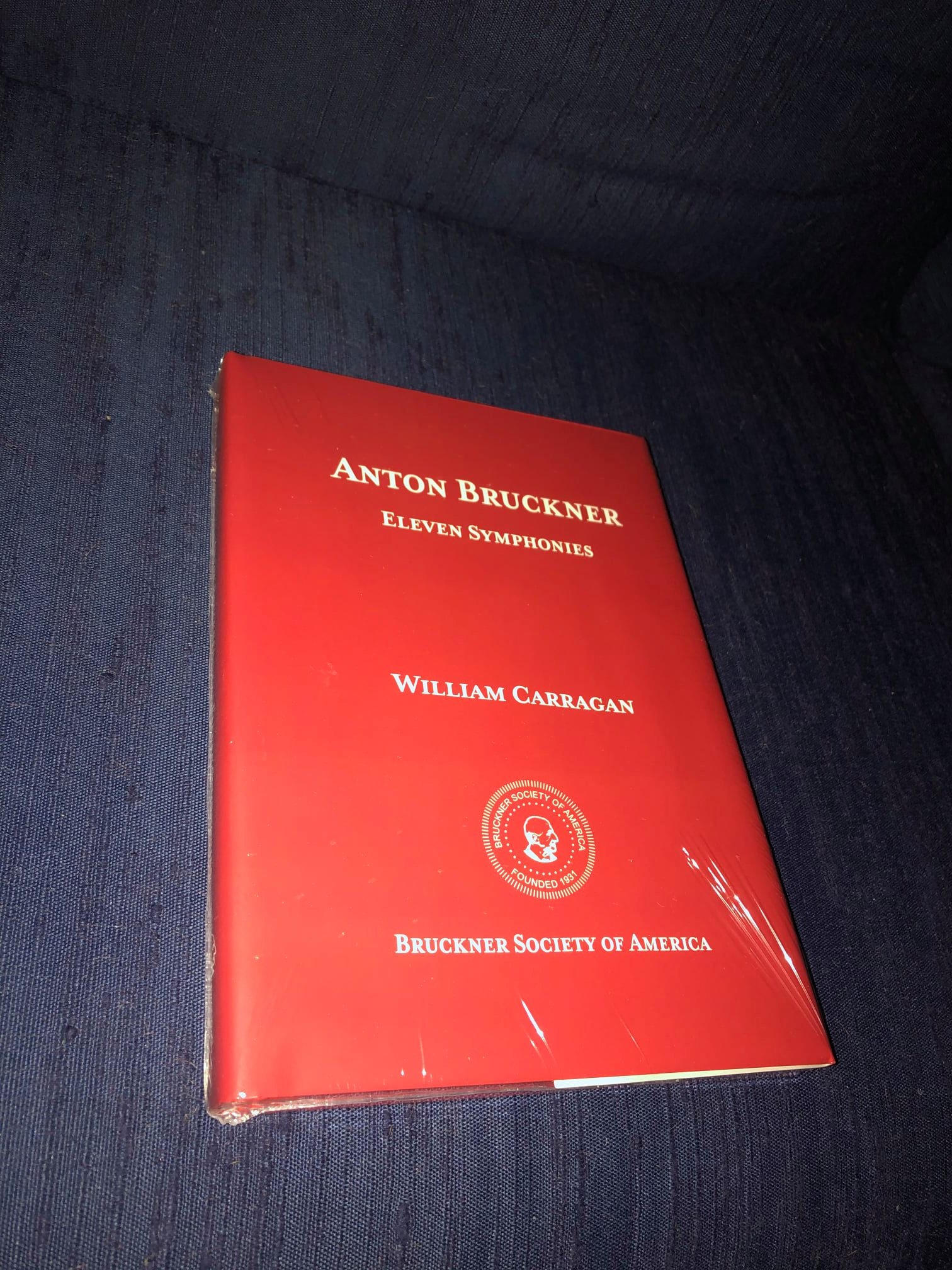 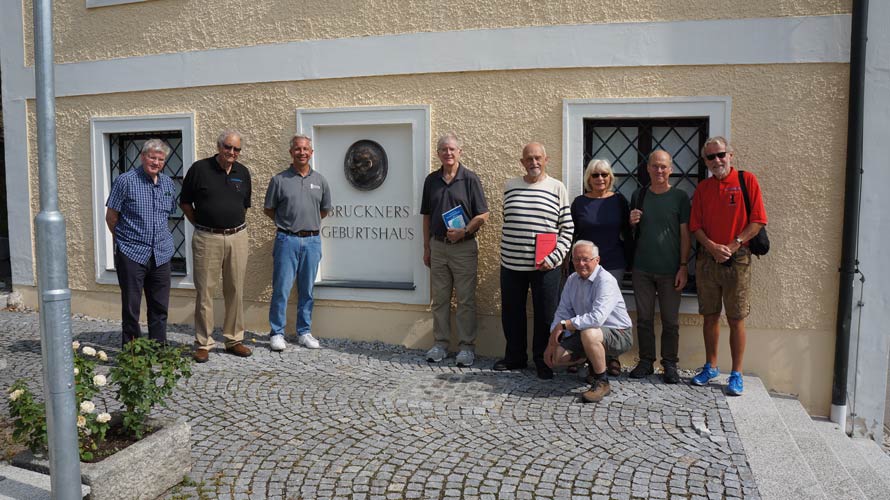 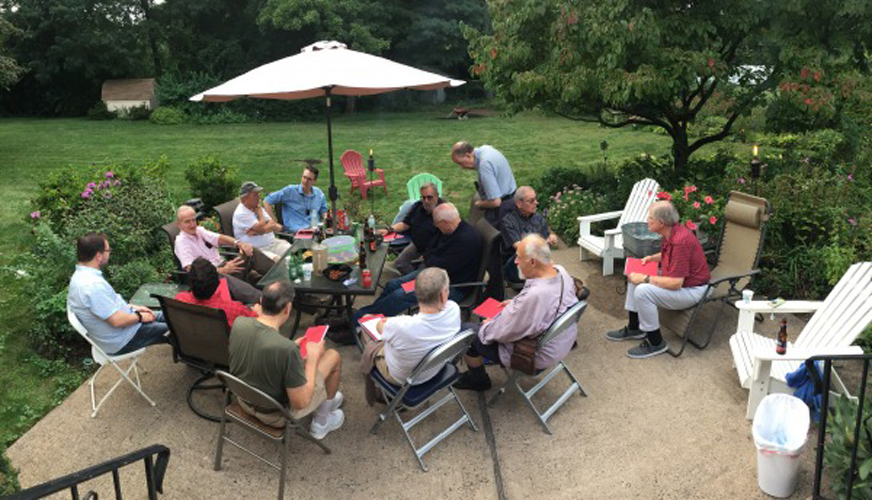 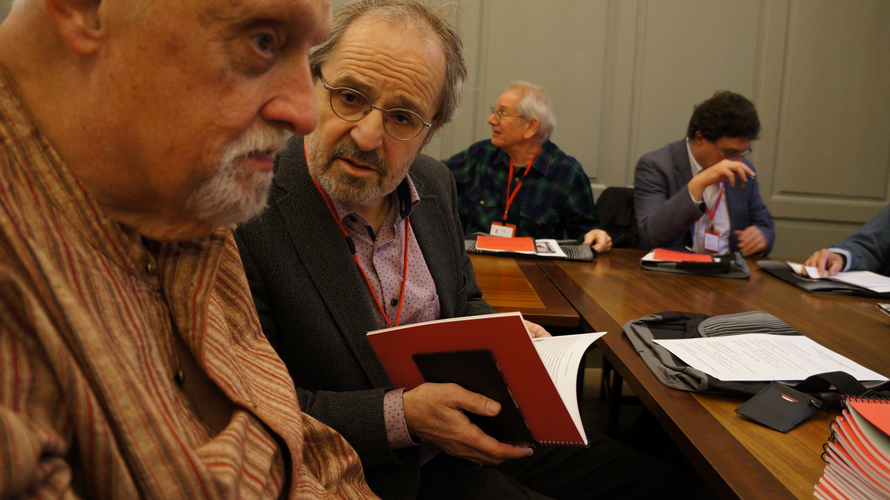 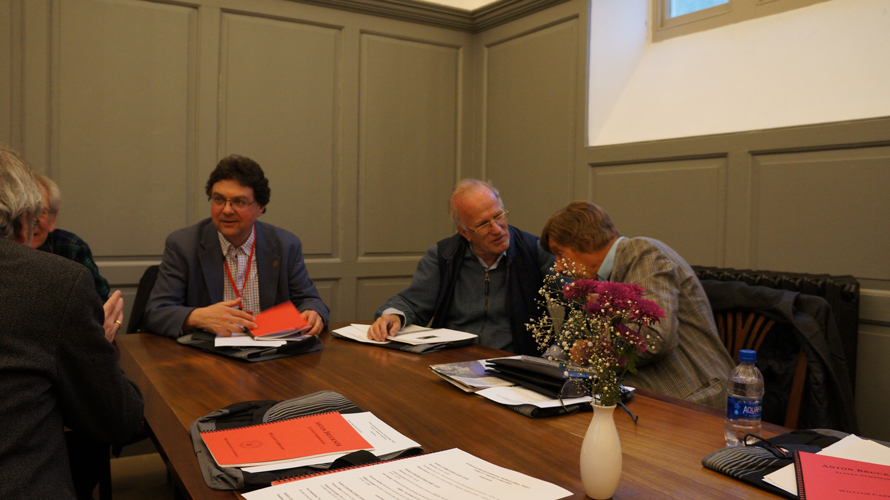 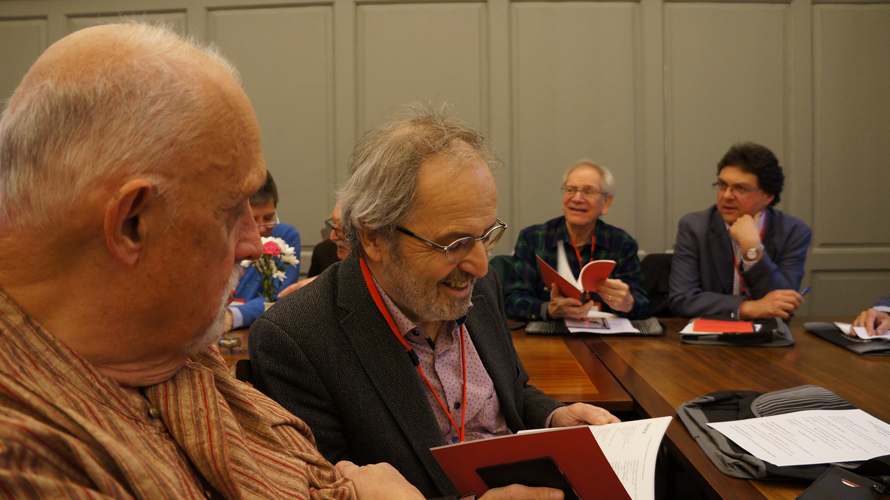 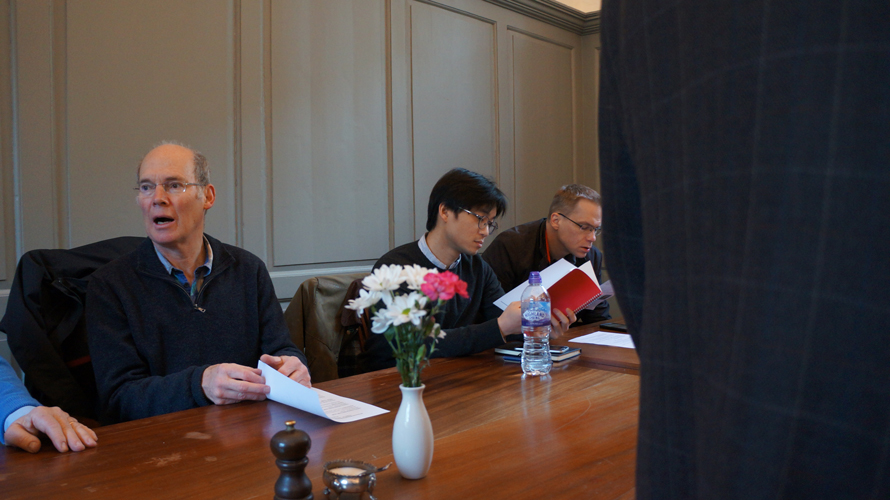 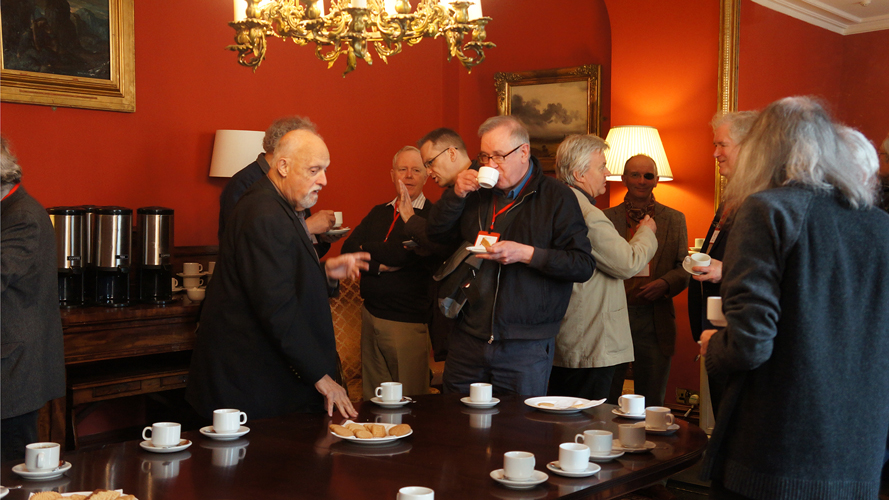 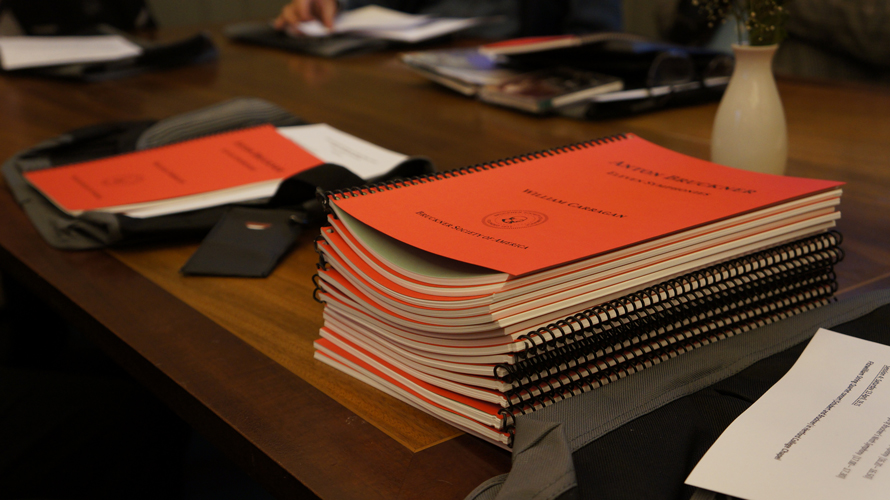 “If only a true expert can speak so knowledgeably, only a true enthusiast is able to enter into the spirit of these works
in the way that William Carragan most certainly does.”

In the Red Book specific audible distinctions are discussed for two variants of the Fifth, Sixth, and Seventh, three versions of the First and Eighth, four versions and variants of the Second and Fourth, and five versions and variants of the Third. There are many startling cases, among them the probably-alternative finale for the quartet requested by Otto Kitzler which is formally much more conservative than the original, the Rossini-like early ending of the overture, the fascinating and “cheekiest” truly-Linz version of the First which is now beginning to enter the concert hall, the suppressed violin solo in the Second, the evolution of brass writing in the Third, the unique and ornate character and metrical revision of the early Fourth, the slight condensation and fine-tuning of the coda of the Fifth, the strange early errors in the Sixth, complete details of the essential ritardandos in the finale of the Seventh, the amazing variety of treatment in the latter part of the adagio of the Eighth in three distinct versions, and the character of the sketched themes of the finale of the Ninth as they are displayed in the surviving manuscripts.

Get your copy now
Go to Top